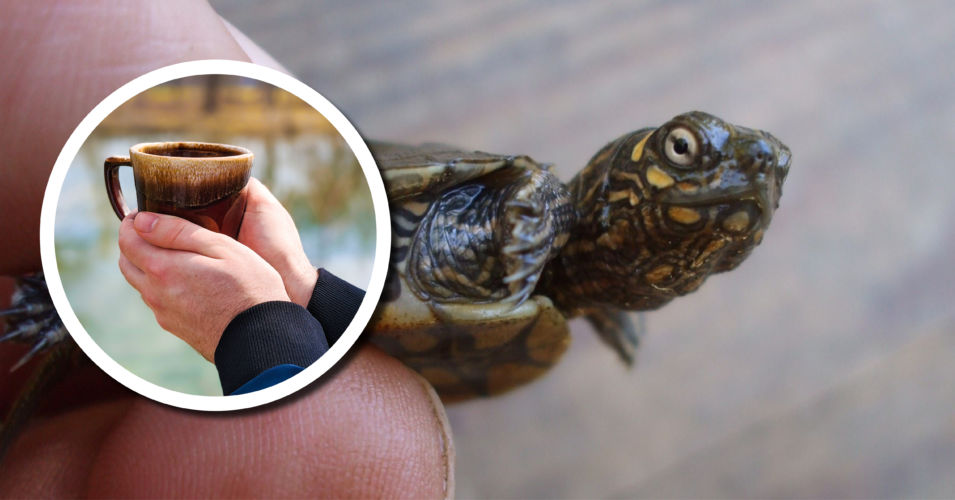 Learn about some of the modern-day challenges to turtle nest survival, focusing on the map turtles of the Lower Wisconsin River, one of Wisconsin’s Ramsar Wetlands of International Importance. Independent research biologist Greg Geller will trace the development of an electric fence designed to increase nest success and relate its use in turtle conservation efforts. He’ll also touch on a new frontier in turtle biology–the search for sound production in turtles and its possible function–and share the sounds produced by Ouachita map turtle hatching, the first documented for any species in North America.

Resources mentioned during the presentation:

Greg Geller is an independent field biologist who conducts research on the wildlife around his home base in southwest Wisconsin as an avocation, continuing a lifelong involvement in the natural sciences. He has a bachelor’s degree in wildlife ecology from UW-Madison (1982) but considers himself largely self-taught. Since 2006, his focus has been on exploring the natural history of turtles and turtle nest predators and ways to increase turtle nesting success as well as developing new field research techniques.