Raising the visibility of Wisconsin’s wetlands

Wisconsin Wetlands Association works to advance wetland conservation, and one of the ways we do this is by raising the visibility of our state’s wetlands. We are also working to increase recognition for Wisconsin’s world-class wetlands by collaborating to nominate these wetlands for designation as Wetlands of International Importance under the Ramsar Convention on Wetlands, and have successfully achieved the designation for every site we have worked to nominate.

What is the Ramsar Convention on Wetlands? 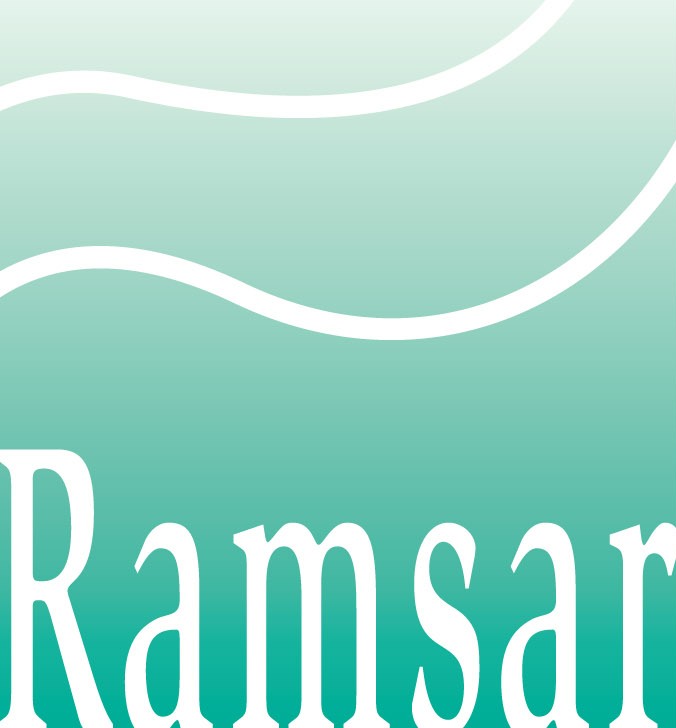 The United States is a Party to the Convention, and as such has committed to support the “three pillars” of the Convention, including ensuring the conservation and wise use of wetlands it has designated as Wetlands of International Importance. The U.S. has designated more than 40 sites within its borders as Wetlands of International Importance, including the Chesapeake Bay, the Everglades, and the Niagara River Corridor. Six of these sites are located in the state of Wisconsin: Horicon Marsh, Upper Mississippi River Floodplain Wetlands, Kakagon/Bad River Sloughs, Door Peninsula Coastal Wetlands, Chiwaukee Illinois Beach Lake Plain, and the recently designated Lower Wisconsin Riverway.

This site is located on the south-western shore of Lake Michigan and features the highest quality coastal dune and swale ecosystem in southeast Wisconsin and northeast Illinois. It includes six globally rare and representative wetland types and rare wetland animals and plants. It also is among the largest blocks of stopover habitat for migratory birds along this part of Lake Michigan. 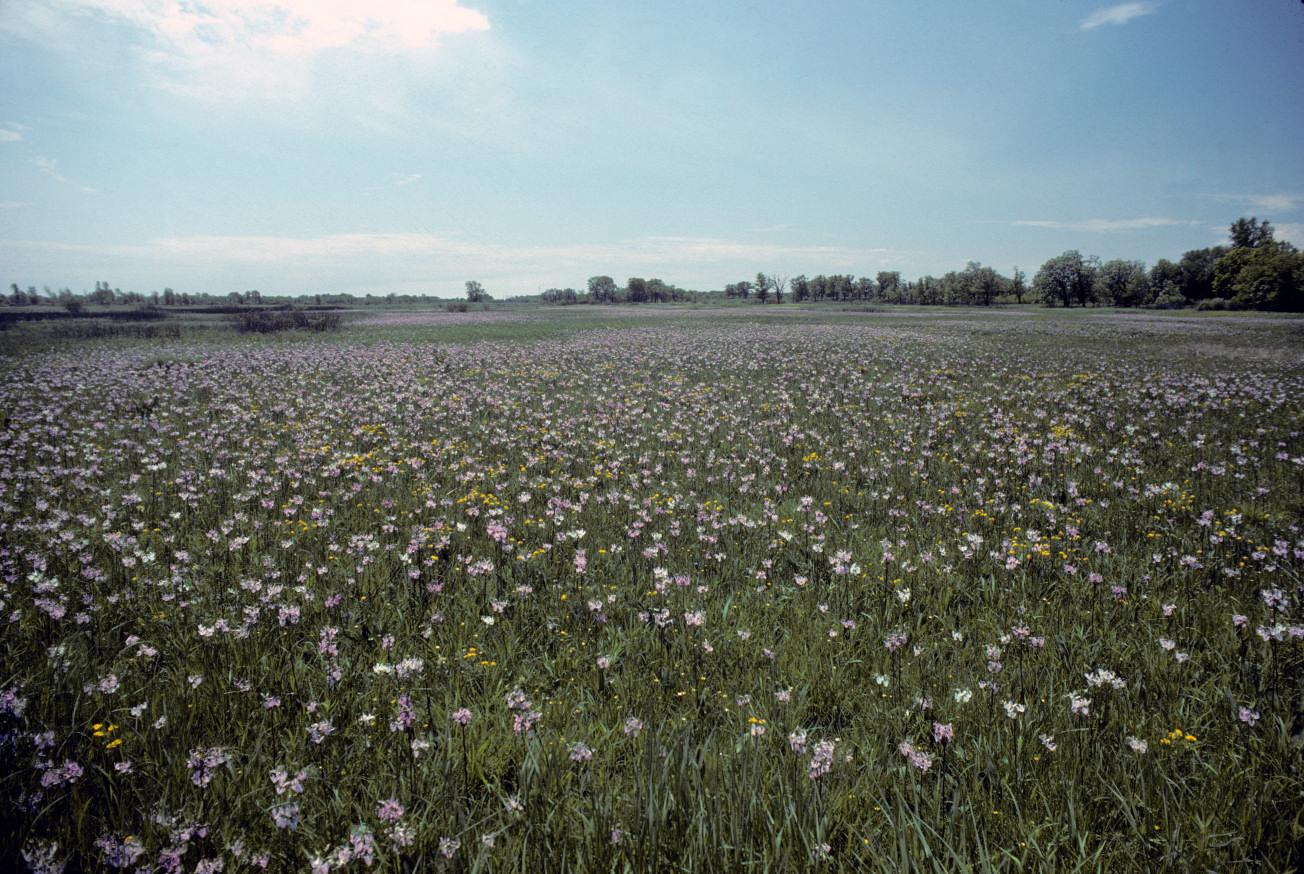 This site occupies a major section of the Eastern Lake Michigan shoreline of northern Door County and comprises diverse examples of regionally and globally significant wetland communities, including interdunal wetlands and northern wet-mesic forest. It supports numerous species of fauna and flora and more than 150 species of birds that use the site for nesting or as staging areas during autumn and spring migrations. 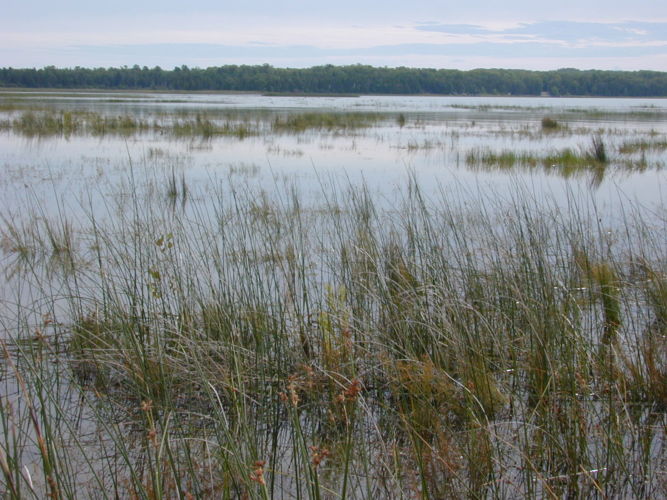 This site is one of the largest intact freshwater wetlands in the United States and also one of the largest cattail marshes in the world. It is an important staging area for numerous species of migratory birds, especially Canadian geese and mallards. In the fall, 80% of the Mississippi Flyway population of Canada geese (around 1.1 million birds) and 2% of the regional population of mallards use this site during their migration. 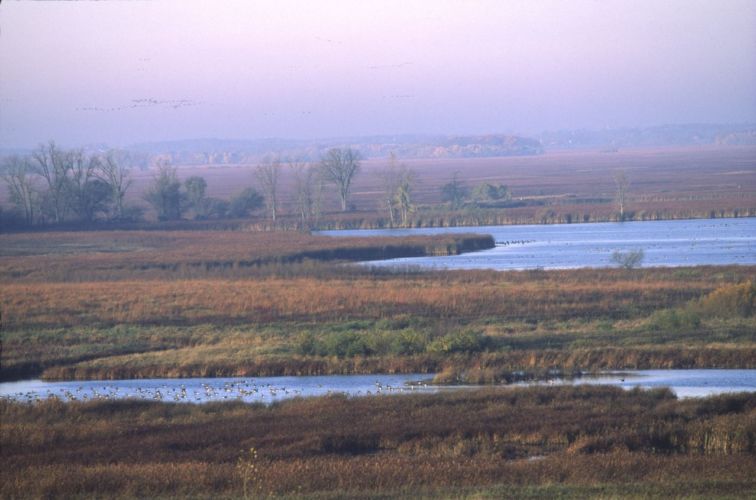 This site is a largely undeveloped wetland complex composed of sloughs, bogs, and coastal lagoons that harbor the largest natural wild rice bed on the Great Lakes. The area is under tribal management that is protected as a Conservation Area by an Integrated Resource Management Plan under the jurisdiction of the Bad River Band of the Lake Superior Tribe of Chippewa. It provides necessary and rare feeding, resting, and nesting habitat for both migrating and local populations of birds. Access to the area is strictly limited to Bad River tribal members and Bad River Natural Resources staff. 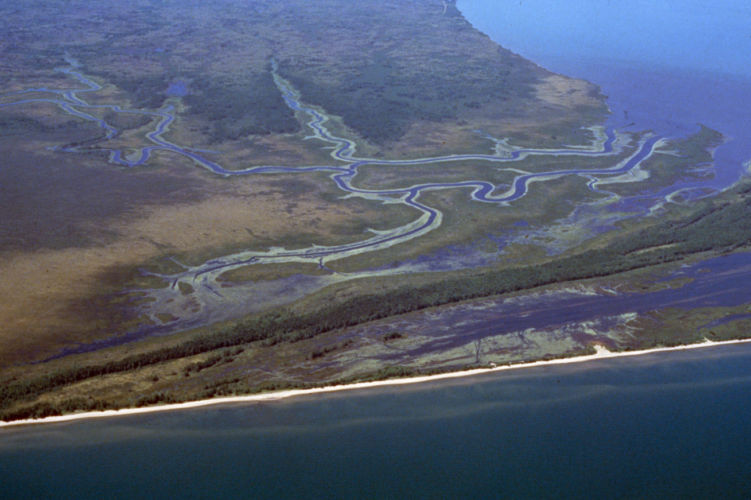 This site covers the longest free-flowing stretch of river in the Midwest and includes nearly 44,000 acres of land from the Prairie du Sac Dam to the confluence with the Mississippi River. The Riverway is one of Wisconsin’s most significant conservation and recreational areas because of its relatively wild, continuous natural area with a wide variety of native plant-animal communities. Its sloughs and marshes, forested bottomlands, sand terraces, and bluff tops harbor many animal and plant species (some of them rare and threatened) and diverse and rich communities. 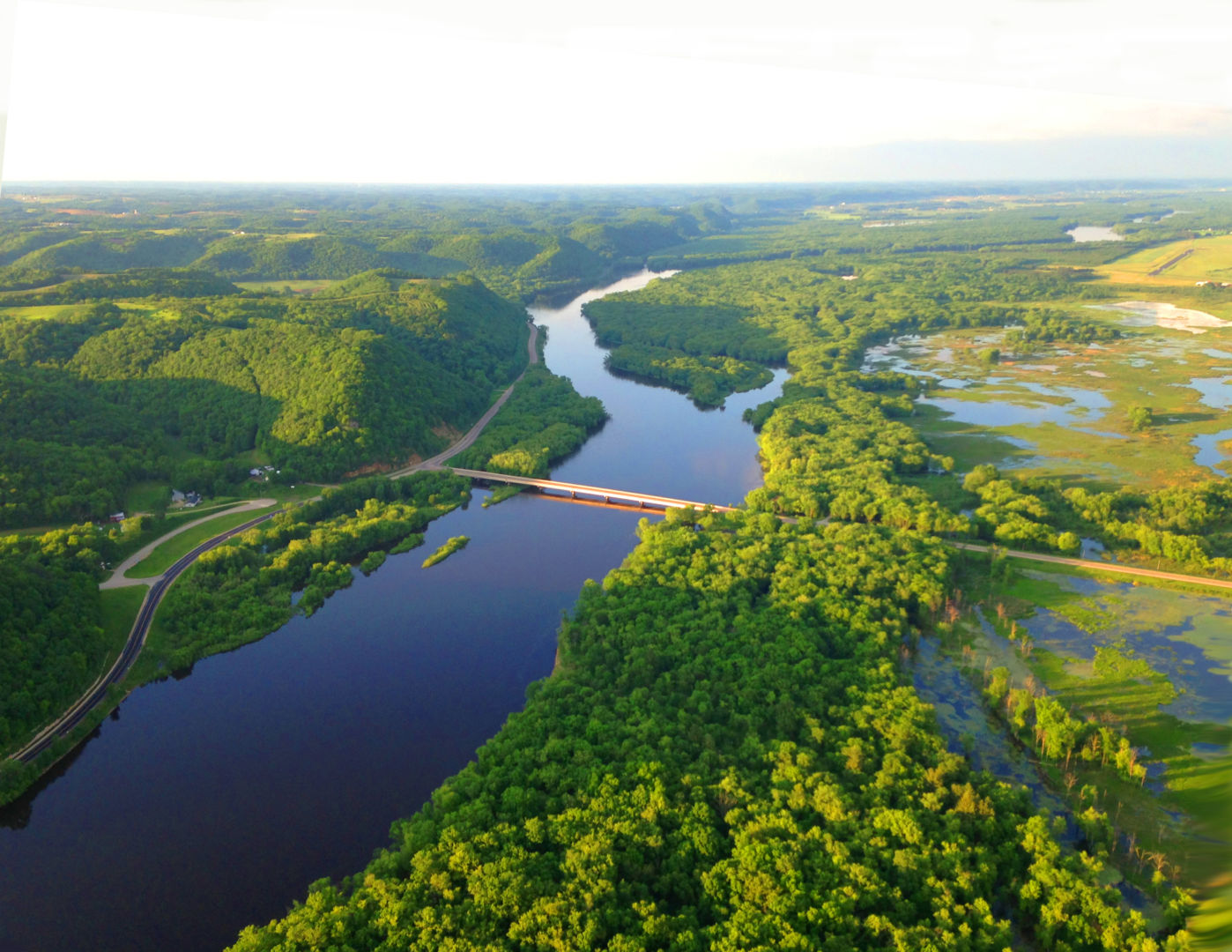 The natural floodplain backwaters of the Upper Mississippi River consist primarily of flowing main and side channel habitats, large shallow to moderately deep backwater marshes, flooded floodplain forests, and shrub-dominated communities. It is perhaps the most important corridor of fish and wildlife habitat remaining in the central U.S., supporting significant populations of more than 100 native fish species. In addition, the site is at the core of the Mississippi Flyway, through which 40% of North America’s waterfowl migrate, including Canvasback Ducks and Tundra Swans. 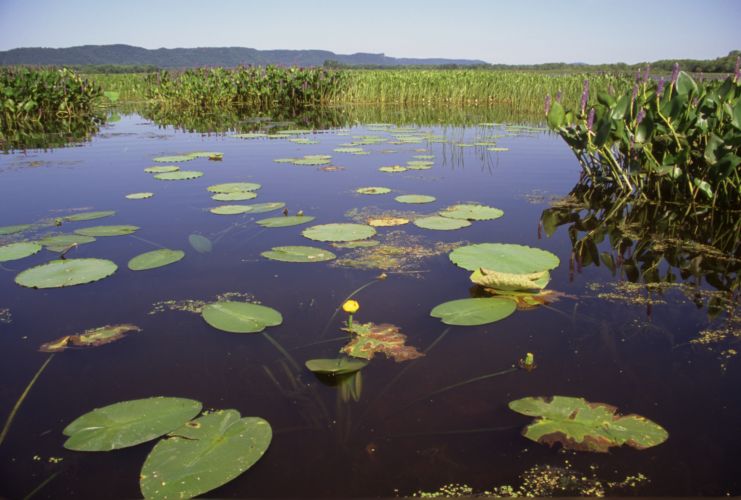