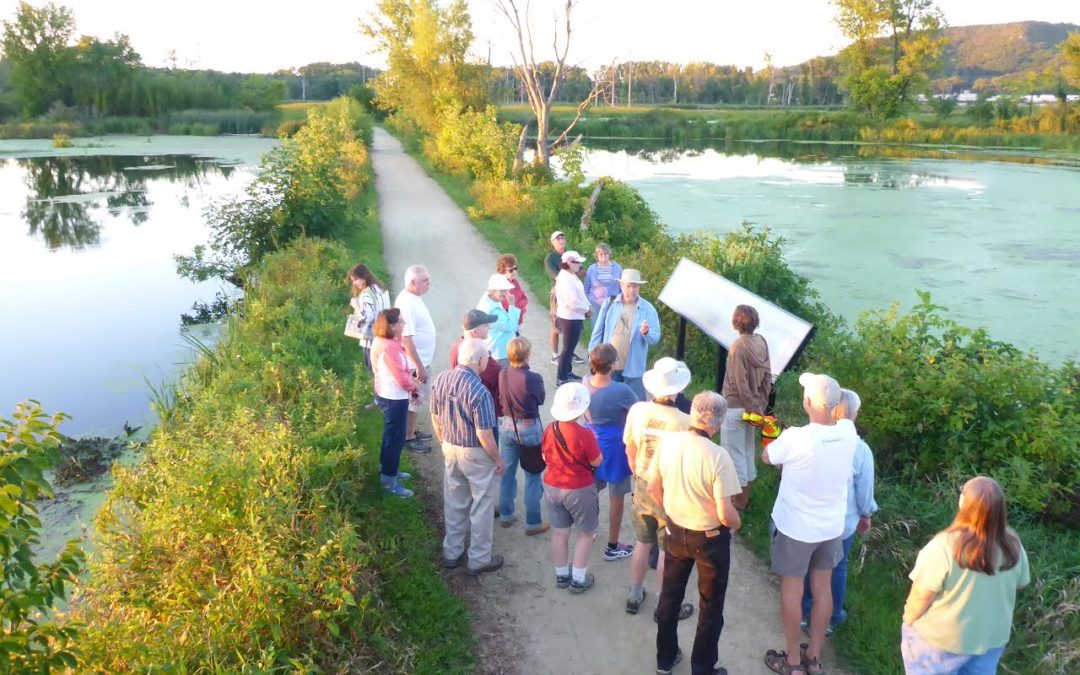 Thanks to the tireless efforts of the Friends of the La Crosse River Marsh, the future is looking bright for the wetlands at the heart of La Crosse.

Through collaborative management partnerships, countless hours of volunteer work, public education programs, and watchdog advocacy, the Friends of the La Crosse River Marsh care for, protect, and enhance the La Crosse River Marsh. For their commitment and successes, the Friends group is being honored this year with a 2016 Wetlands Award at the Awards celebration on November 10 in Madison, WI.

Learn more about the celebration + get tickets

The Friends of the La Crosse River Marsh is a volunteer-run organization based in La Crosse, WI. It has a membership of over 100 local households.

The marsh the group protects, the La Crosse River Marsh, is located almost entirely within the city limits of La Crosse. The 1,000-acre marsh is the largest wetland in the watershed and is both privately and publicly owned.

The Friends of the La Crosse River Marsh trace their roots to a group of citizens who gathered in 1998 to advocate for the marsh in response to a proposed highway expansion. 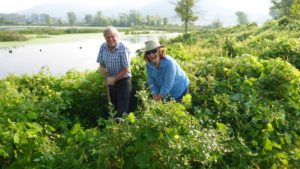 While the La Crosse River Marsh has been especially threatened by development due to its location in the heart of the city, it is a familiar story for many of Wisconsin’s wetlands. Wisconsin has lost half of its original wetlands, largely due to draining and filling for agriculture and development. La Crosse’s marsh is currently half of the size it was at the end of WWII.

Though the Friends group got their start advocating for the wetland, they haven’t stopped there. The group has taken an active role as caretakers of the marsh. Many wetlands, including La Crosse’s marsh, face threats from invasive wetland plants that crowd out native plants.

Restoring native plant populations is one of the Friends’ groups biggest goals, and one of their biggest successes.

“We’re very proud of the planting work we’ve been doing in the marsh,” said President of the Friends’ Board Chuck Lee. “We see this work as making a contribution for a long time.”

Native wetland plants are better able to support fish and wildlife. One of the Friends’ projects focuses on restoring wild rice populations, a plant that is particularly important for birds.

“This wetland is a major stopover for bird migration,” said Lee. “Bringing back native plants provides birds with resting stops and food. It’s important we continue doing that.”

The Friends group has also made community engagement and education a key priority. The group runs a variety of public education events like tours, volunteer work days, and educational presentations.

“We try to promote and celebrate the marsh so that people have some background in it and feel invested in it,” Lee said. “Education is an enormously important thing.” 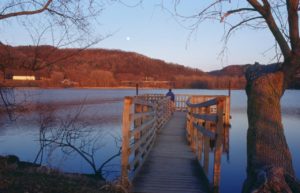 They also engage the community by bridging community partnerships to better care for the marsh. In 2015, the Friends group partnered with the city and took over maintenance for sections of a public trail in the marsh.

“The City of La Crosse is a proud partner with the Friends of the La Crosse River marsh group,” said La Crosse Mayor Tim Kabat. “We all enjoy their tremendous work and dedication to raising awareness about the benefits of the marsh, as well as their direct actions to improve the marsh.”

Learn more about the celebration + get tickets
The Friends group is all about the details, but they’re also thinking big about the future for the marsh.

As part of that objective, the Friends group coordinated three public stakeholder meetings in 2015 to begin to coordinate management and planning. The Friends group also completed a five year strategic plan for the marsh.

One of the Friends’ key goals is to prevent further wetland loss, and to restore what has been lost.

“The marsh isn’t well connected,” Lee said. “The water isn’t working as a flowing unit. We’d like to see the connections between the marsh and the river restored, largely by restoring drained farm fields back to wetlands.”

Not only will restoring wetlands benefit wildlife and community members, but it will also benefit the city. Wetlands can help reduce floods by safely storing water during storm events – a big concern for La Crosse.

“A good share of the city of La Crosse lies below the flood line,” said Lee. “Expanding and restoring the wetland is cheaper than flood insurance. The city is starting a major effort on that now.”

While restoring wetlands has many benefits for the city, community members, and wildlife, the Friends group is also motivated by an inherent love and feeling of responsibility for the marsh.