Keep an eye out for garden valerian 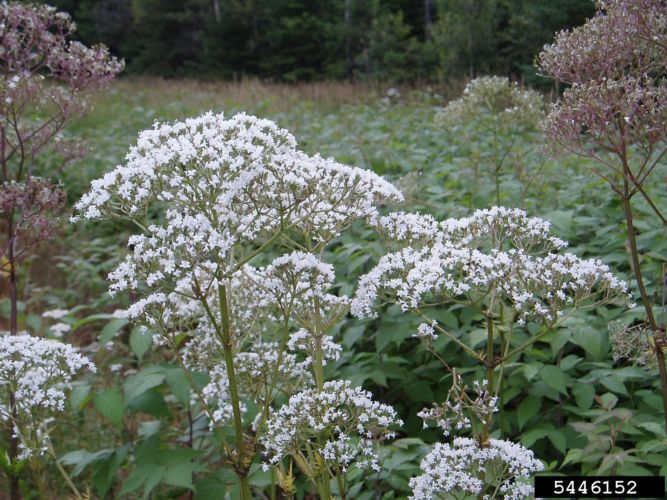 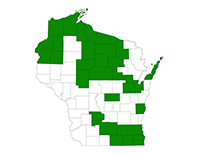 The counties highlighted in green are the Wisconsin counties where garden valerian has been documented.

Garden valerian (Valeriana officinalis), is an invasive plant that is becoming a particular problem in the northern parts of Wisconsin and our neighboring states, although it has been documented in southern Wisconsin counties as well. It has been planted in gardens for many years and it is also used for medicinal purposes, but in recent years it has escaped cultivation and is spreading at a worrisome rate.

Garden valerian is a good example of how an invasive species can exist for many decades in small isolated pockets that don’t seem to be spreading, but then suddenly shows up everywhere. The plant is now becoming quite common on roadsides along the north shore of Lake Superior. 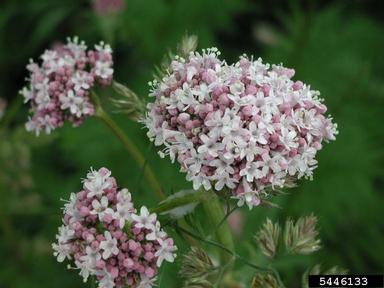 Garden valerian grows in moist or wet soil in partial shade or full sun along shores, woodland edges, and ditches. It blooms July – October with tiny, trumpet-shaped, pinkish- to white-colored flowers that grow in clusters that are up to 4 inches across. A plant may have multiple flower clusters on branching stems in the upper plant. 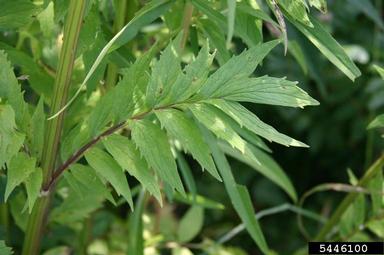 The leaves grow on opposite sides of the stem and can be up to 8 inches long. The pairs of leaves are larger near the base of the plant and get smaller as you move up the stem. Each leaf is divided into 7-12 pairs of narrow, lance-shaped, toothed “leaflets” that have scattered hairs on their lower surface. The stems are finely hairy, especially where the leaves join the stem. Plants can have a distinctive sweet odor (come call it “pungent”), particularly the roots and flowers.

Garden valerian can be controlled through pulling, cutting, or mowing before the plant flowers. Herbicides like triclopyr or glyphosate can also be effective. 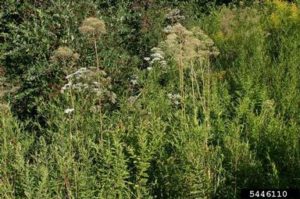 Learn more about identification and control techniques for garden valerian in this video from UW Extension.

Read more in this story from the Superior Telegram.