How will wetlands be affected by climate change? 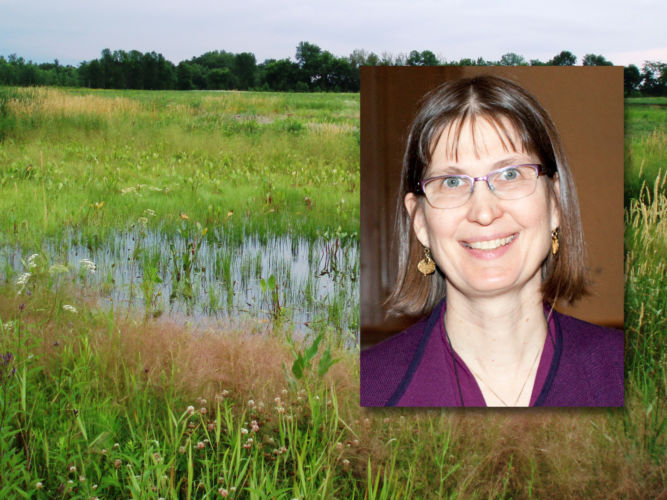 In this four-part series, several wetland experts who spoke at our 2018 Wetland Science Conference examine wetland resilience for a changing world. These articles originally appeared in the 2018 Vol 1 Newsletter from Wisconsin Wetlands Association. Become a member and be the first to read our newsletter stories.

Wetlands can convey resilience to our communities, providing many critical ecosystem services such as cleaning water, absorbing floodwaters, and providing habitat for wildlife. Despite their natural resilience and the natural benefits they provide, wetlands are vulnerable to many of the changes in our landscapes and weather patterns.

Climate change is predicted to increase flooding, drought, the number of high heat days, and the frequency of severe storms, all of which will affect wetlands. Wetlands are particularly vulnerable to changes in hydrology as they exist between fully aquatic and fully terrestrial ecosystems. Intermittent streams and small, isolated wetlands such as prairie potholes and ephemeral ponds (like the one pictured above) are likely to be particularly vulnerable due to changes in the timing and volumes of spring peak flows.

Over time, these changes can lead to shifts in species distributions and species communities as well as to biogeochemical changes in soil. Warming temperatures, increased levels of carbon dioxide in the atmosphere, and changes in frequency and intensity of rainfall will alter ecological processes. Losses of native species, particularly at the southern end of their ranges, and increases in species at the northern end of their ranges, may be common. Opportunistic, easily adaptable, and invasive species, pests, and diseases will take advantage of these changes and will increase. Severe storm events may further cause structural ecological changes from which our natural communities may not rebound easily.

Climate change acts with other stressors, such as urbanization, pollution, invasive species, and land use changes. Along with climate change, these stressors may disassemble existing ecosystems and lead to the emergence of new ones, further altering the benefits wetlands provide to human communities. 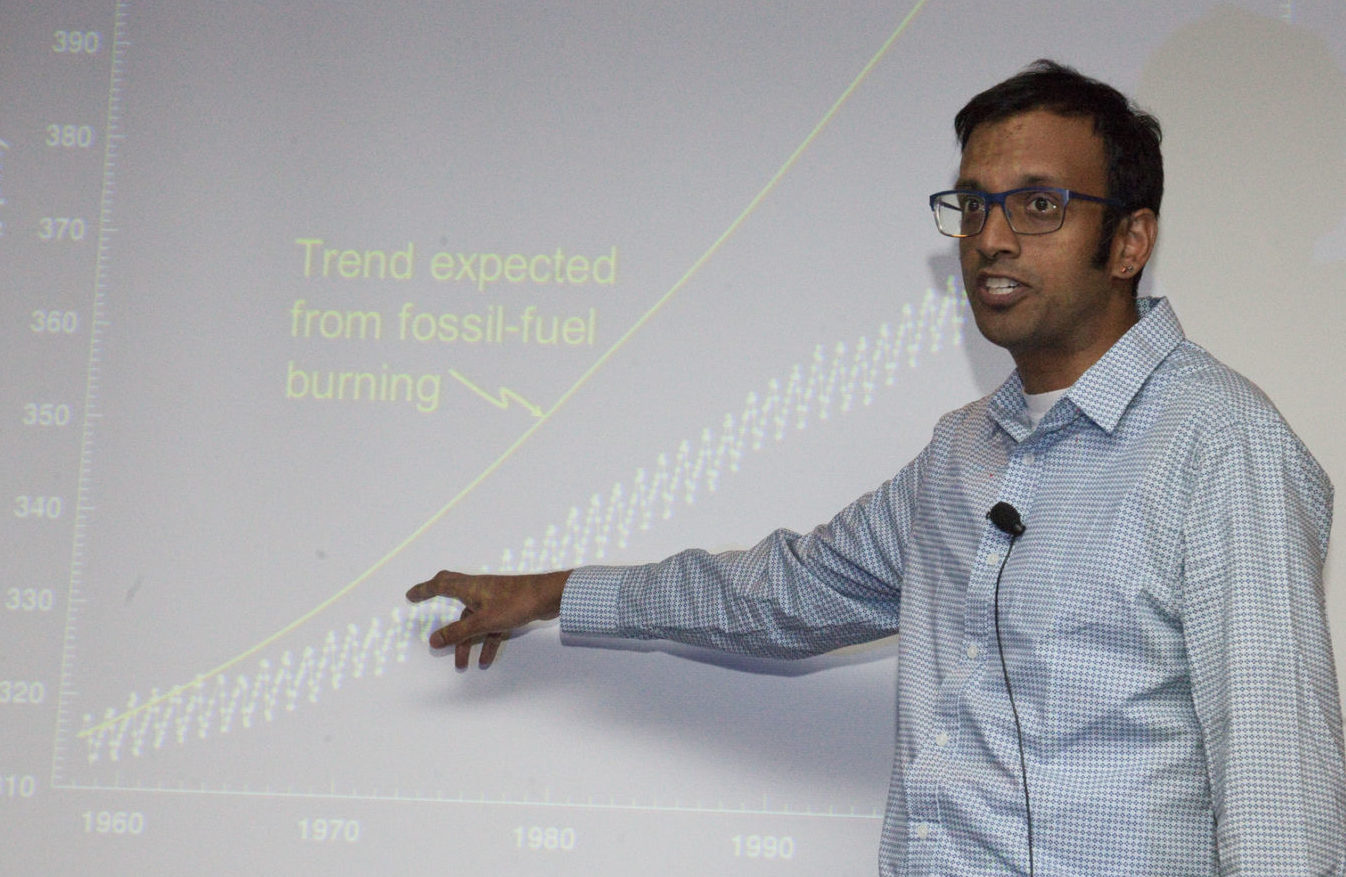 How can wetlands provide resilience against climate change?

Ankur Desai examines wetlands’ ability to sequester carbon, and what it means for climate change. 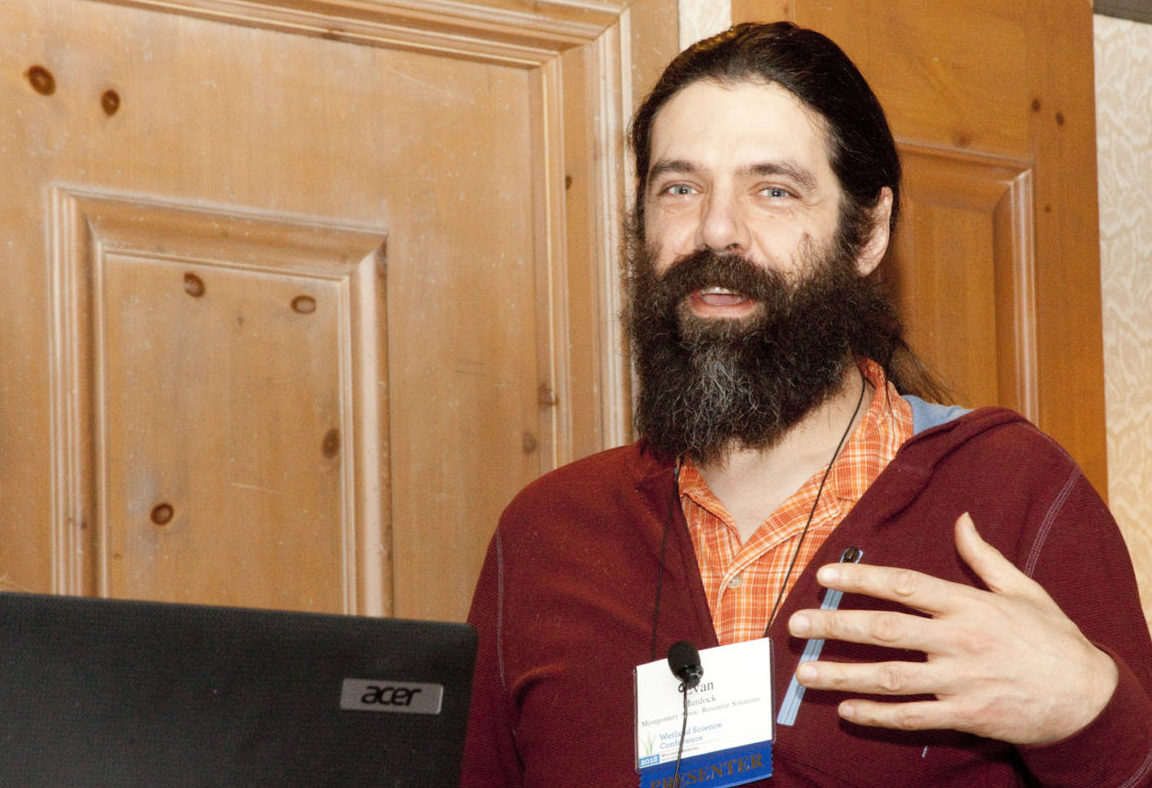 How will climate change affect groundwater and runoff into wetlands? 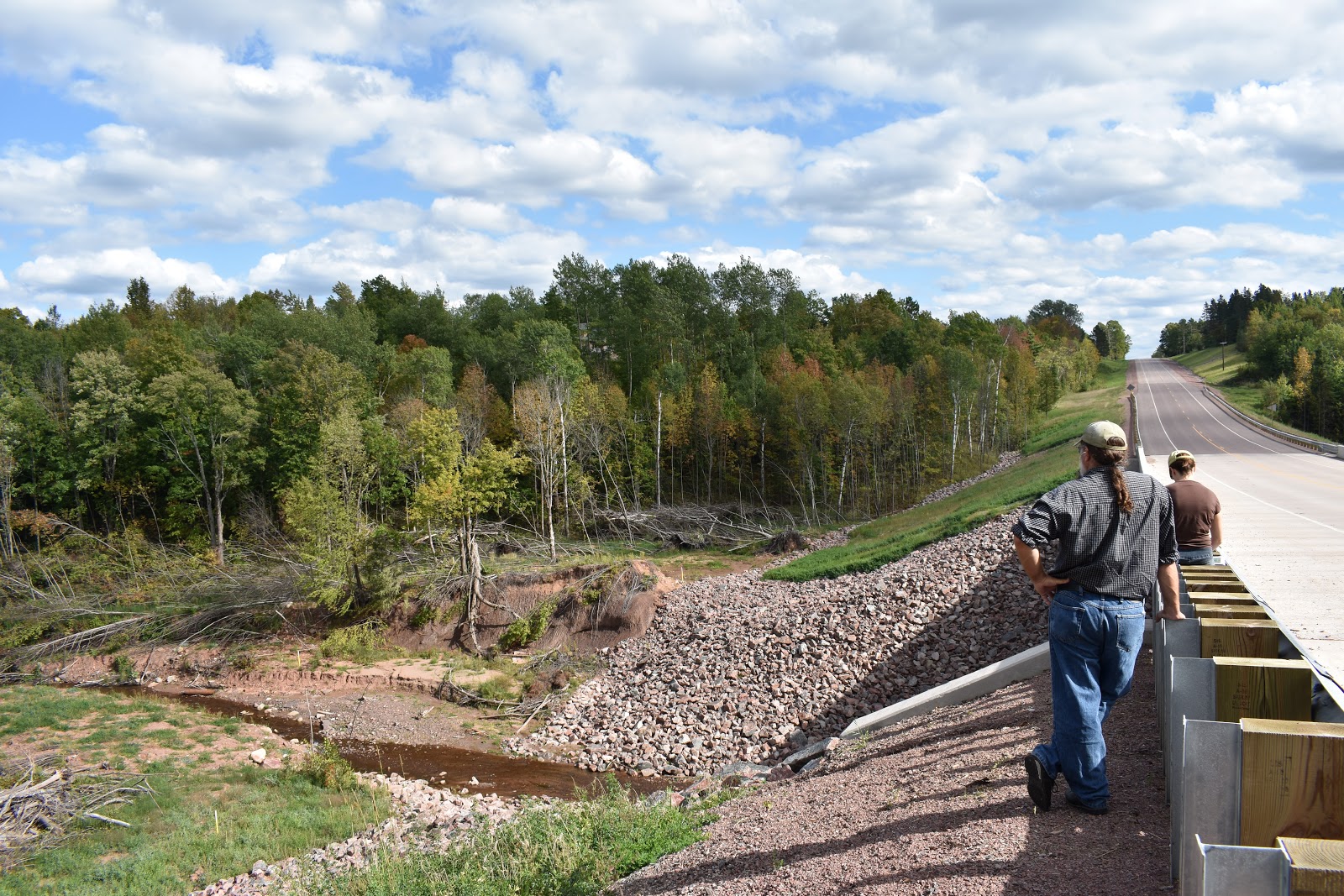 How can wetlands help communities be resilient to severe storms?

A new project from WWA seeks to build the case for wetlands as a tool to increase community resilience to severe storms.