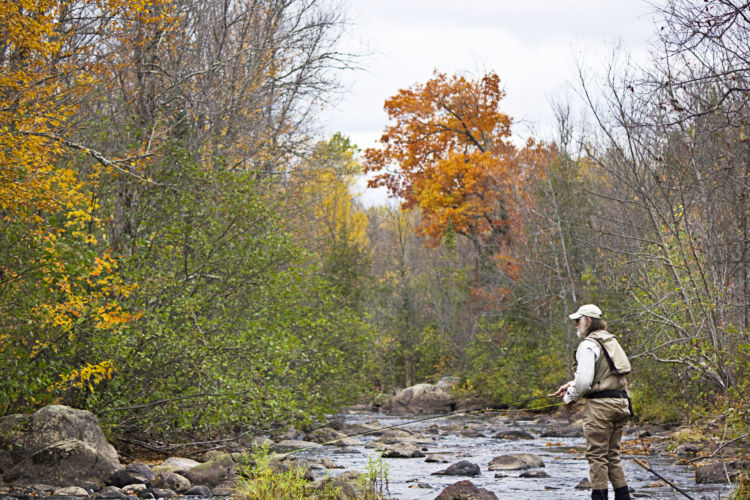 When a bill dropped this fall proposing to eliminate state protections for “isolated” wetlands, the reaction from Wisconsin’s sportsmen and conservation community was fast and stern.

Why? Because the proposal rendered at least one million acres of wetland habitat vulnerable to development.

As expected, organizations like Ducks Unlimited, Wisconsin Waterfowl Association, and Wisconsin Wetlands Association led the charge. These organizations all have wetland conservation-focused missions and the proposed rollbacks would cause great harm to the resources they work so hard to protect and restore.

To the surprise of some policy makers, the Wisconsin Council of Trout Unlimited also issued a strong statement opposing the bill. “What do isolated wetlands have to do with trout habitat?” policy makers asked.

The answer: a lot!

The term “isolated wetlands” is a misnomer. It was created to describe a subset of wetlands that lack a direct or permanent surface water connection to a navigable lake or river. But these wetlands are physically and hydrologically connected to other waters, particularly trout streams, in two important ways:

Springs and seeps develop where cold groundwater discharges to the surface, creating wetlands and forming flow paths and small channels. These wetlands deliver a continuous supply of cold, clean water to small streams and downstream waters. In hot summer months, this helps maintain the base flow and low temperatures needed to support trout and other aquatic life.

Ephemeral ponds develop in depressions on the landscape. They receive water through overland flow following spring snow melt and seasonal rain events and often dry up by late summer/early fall. Ephemeral ponds tend to be small but regionally abundant, particularly in the upper portions or headwaters of our watersheds. Combined, they capture and store immense quantities of water. From there, two things can happen:

Detention & infiltration – Most ephemeral ponds have permeable soils. The water is stored temporarily, infiltrates, and slowly migrates downslope beneath the surface. This water discharges later in the season to other wetlands such as springs or seeps or directly to a stream. The ground acts like a refrigerator, discharging a cold source of base flow during the hot summer months.

Retention & evaporation – In ponds with impervious soils such as clay, water is permanently retained until it is lost through evaporation.

In both cases, the storage provided slows the flow of runoff that would otherwise rush downstream, harming trout habitat. By reducing the erosive energy of storms, these wetlands help prevent bank scouring and help keep sediments and nutrients out of our streams.

Even small wetlands are crucial to the health of our land, water, wildlife, and communities. 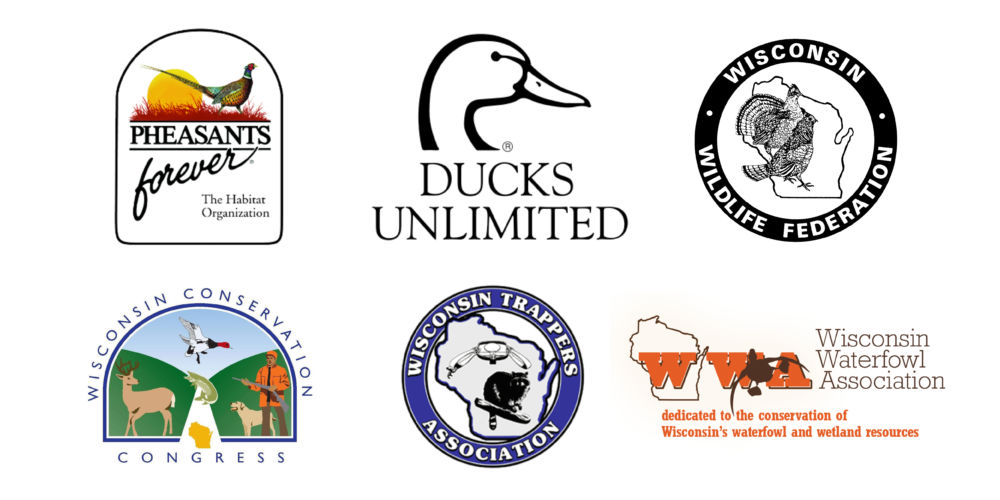 Sportsmen Stand Up for Wetlands

Read a statement from Wisconsin’s sportsmen groups opposed to the “isolated” wetlands proposal. 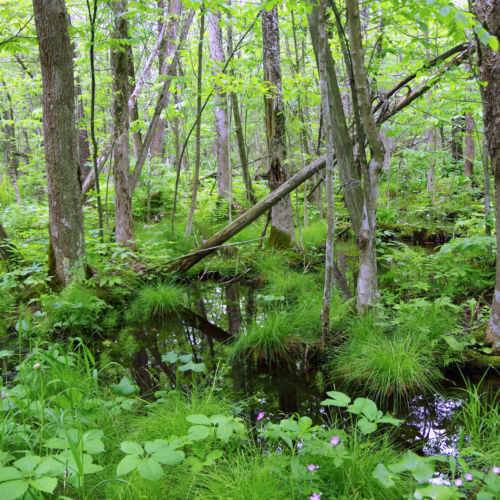 “Isolated” wetlands may be small but they have a big impact on the landscape.